Posted on August 11, 2022 by Jeremy Osborne
Posted in Moving to the Shuswap, Salmon Arm Real Estate 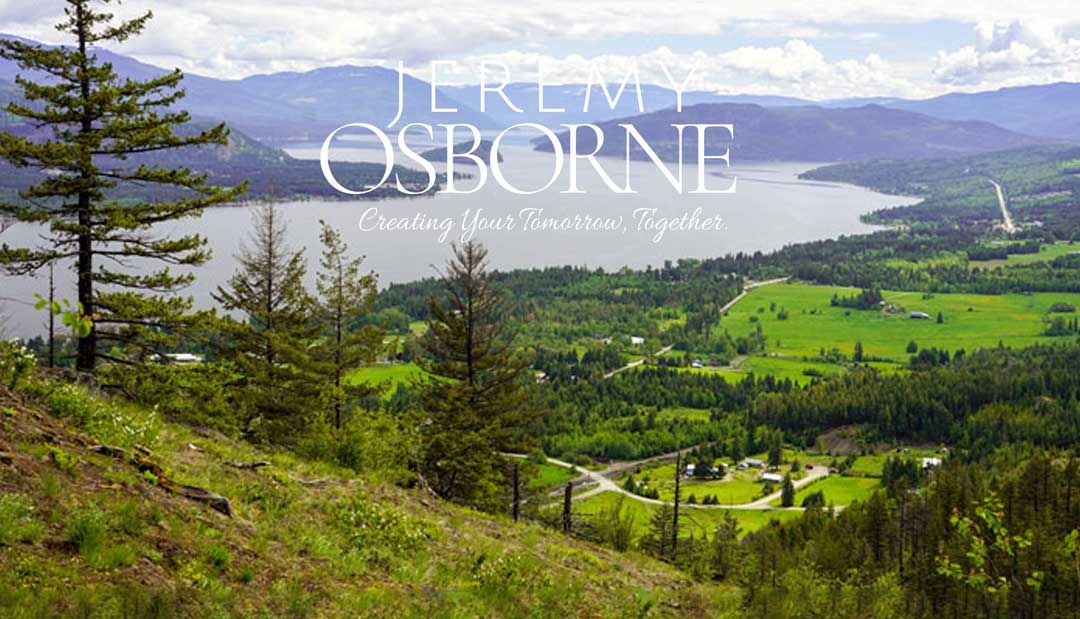 The Shuswap is the region around Shuswap Lake in the South-Central interior of British Columbia, and is at the heart of Shuswap Country. The area is well-known for its recreational lakeshore communities, and Salmon Arm is the administrative capital of the region.

The name 'Shuswap' derives from the Secwepemc First Nations people, who are the most northern of the Interior Salish peoples. Their territory includes the Shuswap and surrounding areas.

The Shuswap is well-known for its busy lakeside communities and activities. From mid-Spring and into the fall, the region thrives with vacation activity, attracting visitors for its camping, boating, hiking, horse events, festivals, and more. Anyone with a love for the outdoors and the laid-back lifestyle of Canada's interior can find something of interest here.

More information on the Shuswap region can be found here: https://jeremyosborne.ca/communities-of-the-shuswap.html

And here are a few of its communities:

Anglemont: the community of Anglemont lies north of Squilax-Anglemont Rd with most homes offering views of Shuswap Lake.

Celista: Celista is a small town set amongst picturesque backdrops on the north shores of the Shuswap Lake.

Enderby: Enderby is a city that’s located south of Salmon Arm along Hwy 97A, and is situated along the Shuswap River which provides a host of recreation for residents, while the surrounding area has an abundance of green space and parks.

Salmon Arm: The city of Salmon Arm is located on the southernmost shoreline of Shuswap Lake.  It is the largest urban centre in the Columbia Shuswap Regional District and serves as the commercial, cultural and administrative hub for the Shuswap Lake region.

Sicamous: Located at the eastern edge of the Shuswap area of BC, Sicamous is often called the Houseboat capital of the world and has more than 1,000km of shoreline surrounding it as it sits at the intersection of Shuswap and Mara Lake.

Tappen: Tappen is across the lake from Salmon Arm. The community is off the TransCanada Highway and features open pastures with large acreages and hobby farms. 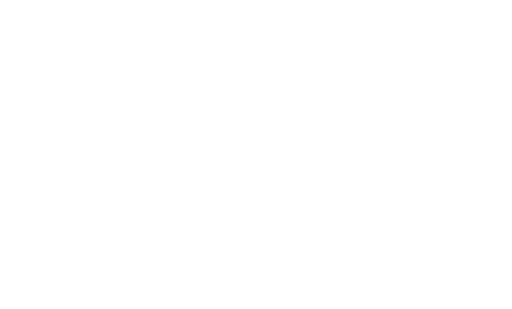